A little over a week ago I had the honor to spend two days with the wonderful people at Atlanta Public Schools to photograph the Teachers of the Year for each of the schools in the district for the 2017-2018 school year.  I was given a warm welcome and felt incredibly comfortable the entire time I was there.

I set up my mobile studio in a large multi-purpose area they had available.  It had large banks of windows on two sides, but the light would be inconsistent through the day, so I closed most of the blinds to keep the lighting more predictable.  There were overhead lights that could not be turned off, but they didn't cause a problem with white balance.  I did get some reflected light from the windows that turned out to be a decent fill/background separator.

The majority of people were set to come in at the beginning and end of each day, but I only needed about five minutes with each person. I had a stool set up about five feet in front of my white backdrop and two flashes on stands with umbrellas.  One flash was set lower to the ground to act more as fill while the other was raised up to be the key light. I moved the umbrellas for some people, particularly the men to give them a more contrasted image or those with glasses to reduce glare.

I was very thankful to have my contact, Rita, there to help navigate people through the process, and her organizational skills were incredible.  She had signs set up to show people where to go and what to expect.  She set out a model release in chairs for the teachers to pick up after they signed in so they would know in advance that their image may be shared by myself or the school system.  She had the names of each school printed for a test shot so that she could match them up later.  It was a relief to me to be able to concentrate on shooting and know she was there to explain things to people as they came in to the area.

Most of the teachers were rather nervous to have their picture taken, so I tried to take the time to talk to each a little to help them feel at ease.  If I wasn't sure which side they would look best on, we would take a few facing each direction and then I would let them see the images on the back of the camera to see if they liked them.  Some people were ok with what they saw and others would want to take another shot or two, but in the end each person was able to review the images and agree on one that they liked.  It only took an extra minute or two, but I find that people are less nervous and happier with the end result if they can get this kind of sneak peek.

There were some teachers who were not able to make it on either of the days and I may be going back in a few months to take those photos, but over two days I took photos of 60 people and truly feel blessed to have had the experience.  Not everyone believes in destiny, but I feel that I was meant to do this project for them.

Here are just a few of the headshots from the two days. 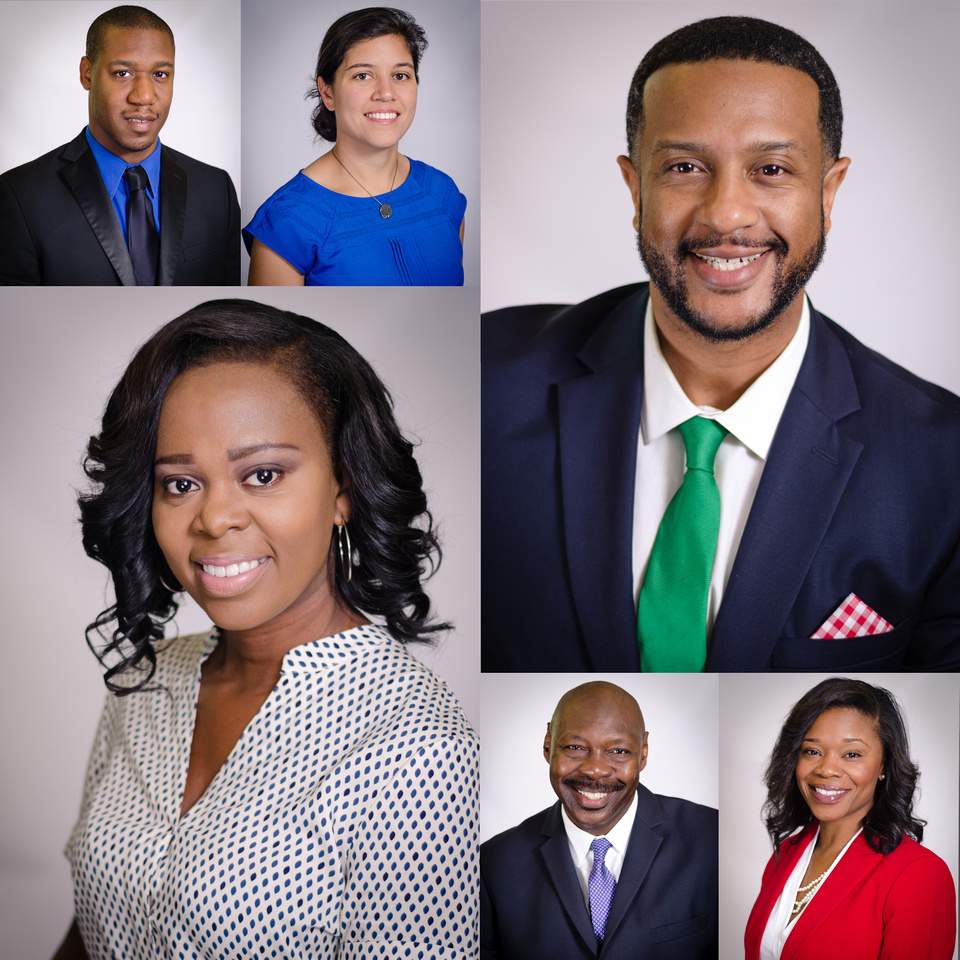 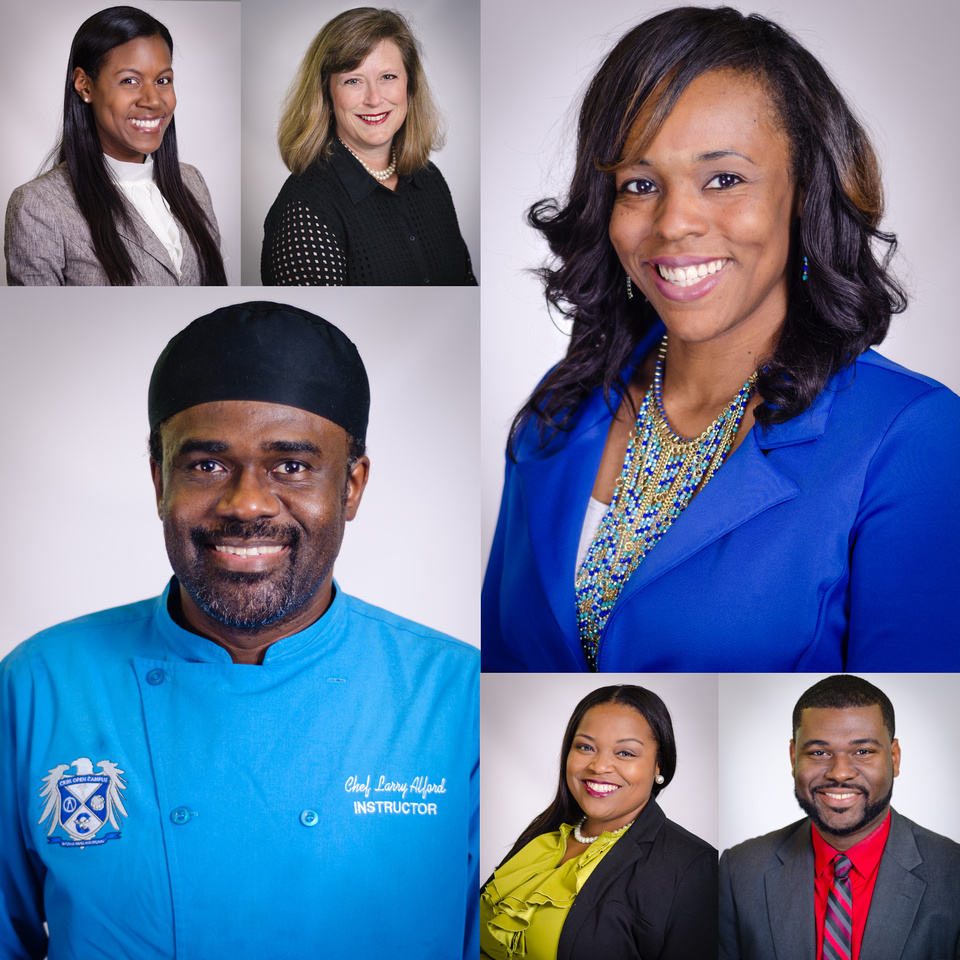