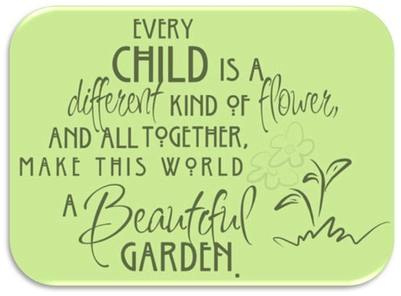 Sometimes a favorite image comes from a not so perfect shot.  I was out with the kids at the Yellow River Game Ranch last week and towards the end of our visit Lydia wandered away toward a not so safe bridge.  I sent Luke after her, to make sure she didn't fall off and injure herself. Once he caught up to her, he took her hand and they kept walking together.  It was such a sweet moment that I took a few shots, but the scenery wasn't the most beautiful and the dappled light from the mid day sun isn't my favorite, but I loved the pose: 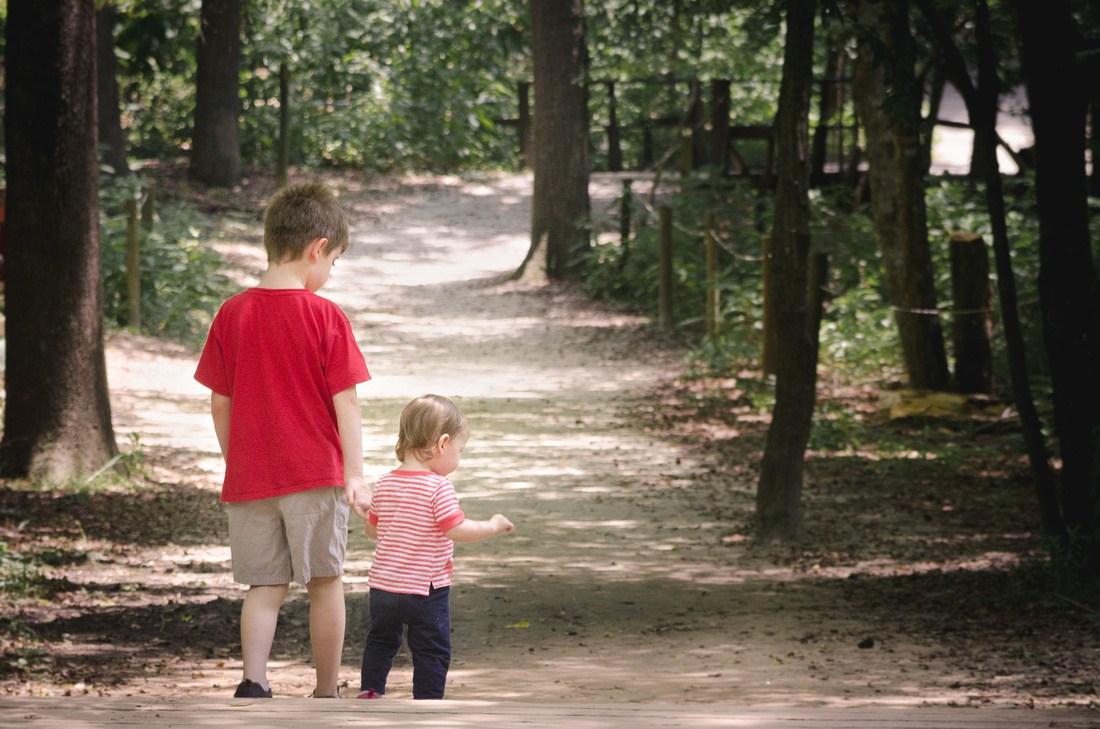 His shirt had Pokemon all over it, so this shot from behind wasn't too formal, but not too casual for me. I sat down today and looked through the digital backdrops I have collected to find one that I thought would work for them.  I didn't have one that was in a completed form, but I did find this garden image from Image-ination by Rowena that she shared in the Tara Lesher Facebook group (I'm allowed to use it for clients or personal use, but I can't share the image without the watermark with others or sell it by itself):

Because their feet were cut off as they were leaving the bridge, I knew I needed something that could work to "cover" them. This seemed to have enough greenery to do the job and the angle wasn't too bad since I knelt on the ground for the shot of them.  The only issue was the blown out sky.  I knew I wouldn't want that in the final image and there wasn't enough usable data in the file to simply select and fill it with a blue or other color.  I had to duplicate the layer, select the white color, invert the selection and delete the rest of the image.  Thankfully, that did a good enough job of going around the leaves to make it clean looking with some painting on the original leaves to darken them.  I used this file from Unsplash for the sky: 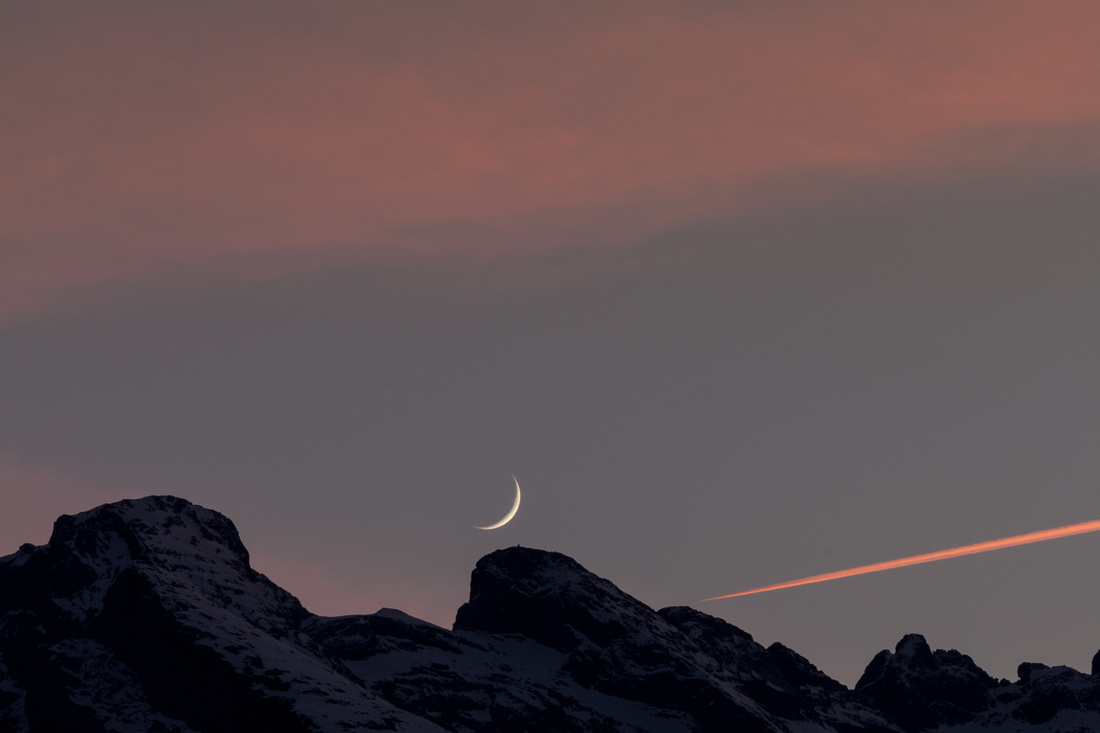 I also did a duplicate background layer with a heavy gaussian blur that I masked off at different brush opacity until I had the kind of look I wanted so that the background wasn't too sharp against the kids who were rather soft.  I added a texture that also came from Tara's group as well as several layers including a dodge/burn layer, levels, rendered spotlight and an orange radial gradient.  I did quite a bit of color manipulation to move the yellows to green and reduced their saturation.  I also made the kids' shirts darker red to match the flowers of the background.  In all it took about 5 hours total to create this piece and I saved the background without the kids to use if I have any clients who really like this and want one like this.  If you have an image you love and want something like this, then let me know and I can create something for you! Here is the finished image: